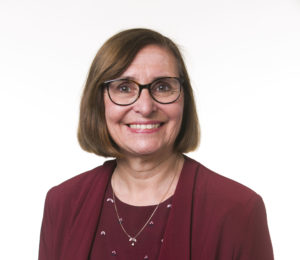 Prof Dame Jane Dacre is an honorary consultant rheumatologist, at Whittington Health in London, Professor of Medical Education at University College London and President of the Medical Protection Society.  She is the immediate past president of the Royal College of Physicians (RCP) and was also vice chair of the Academy of Medical Royal Colleges, Director of UCL Medical School in London, medical director of MRCP-UK examination and academic vice president of the RCP. Dame Jane was a GMC council member, and chaired the GMC Education and Training Committee (2008-2012) and leads a research programme in medical education focussing on assessment.

She was the clinical lead for the development of the first Clinical Skills Centre in the UK, and was a co-author of the GALS screen. She has been instrumental in the development, implementation and evaluation of several examinations in undergraduate and postgraduate medicine.

She is the independent lead for the Department of Health and Social Care review of the Gender Pay Gap in Medicine, working with Professor Carol Woodhams from Surrey University Business School.

She was made a Dame Commander of the Order of the British Empire (DBE) in the Queen’s Birthday Honours 2018 for services to medicine and medical education.

She is married with three children.